Get your business listed on the Best Local Business Listing Network on the web!

This Coinhub Bitcoin ATM is located inside the Beacon Gas Station at 2049 Fair St., Chico, CA 95928. You can buy Bitcoin at the machine and services within these locations and nearby neighborhoods.

Things to do in Chico, CA 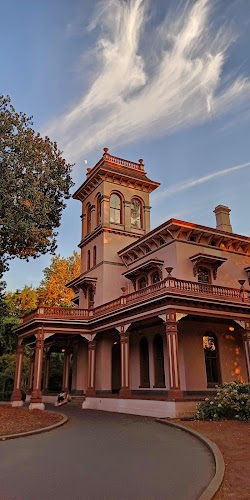 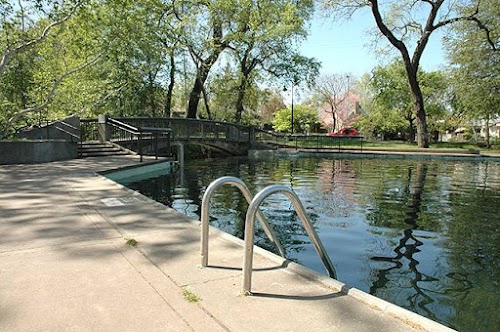 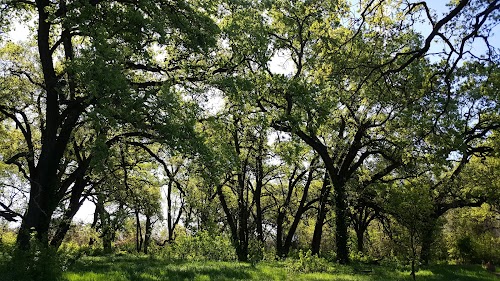 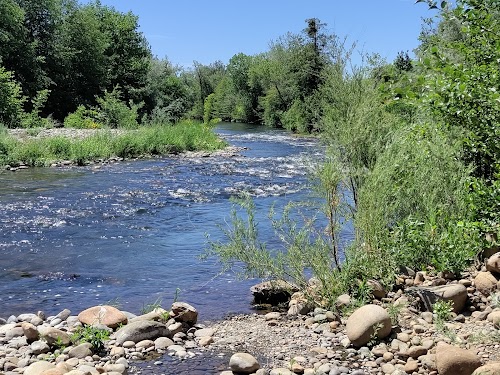 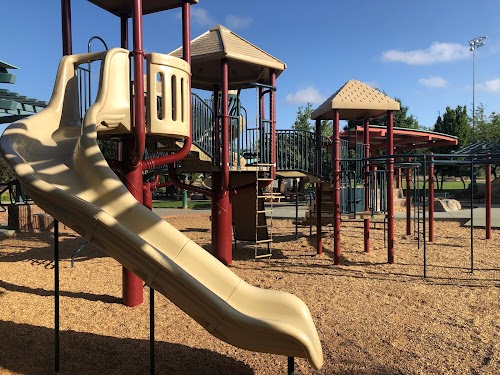 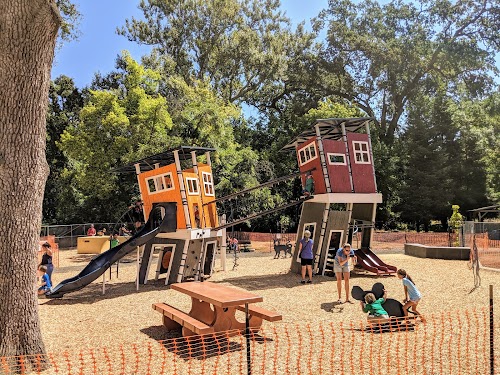 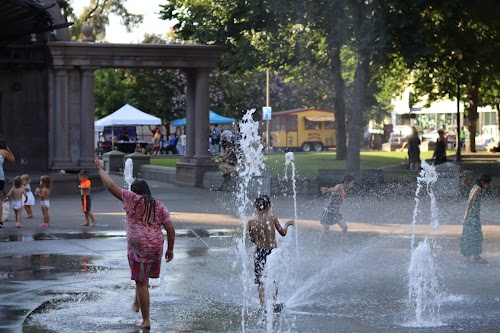 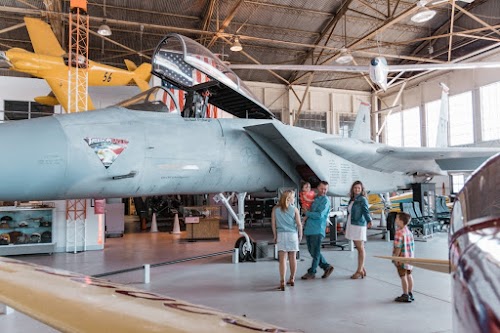 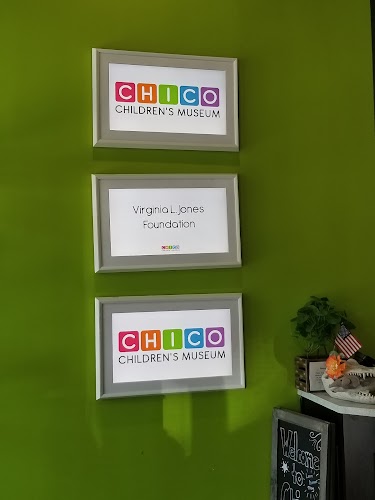 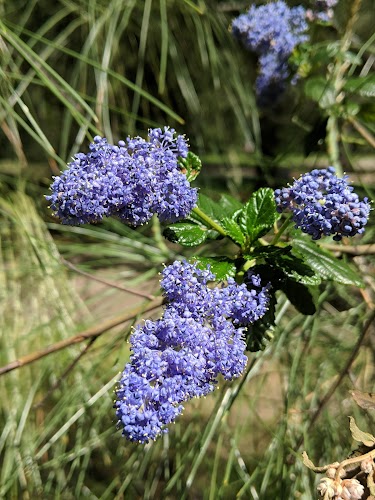 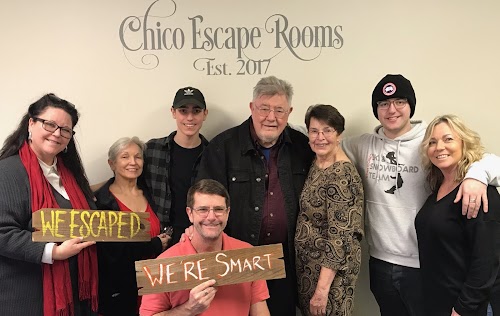 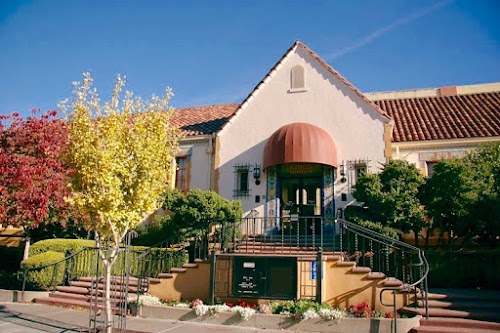 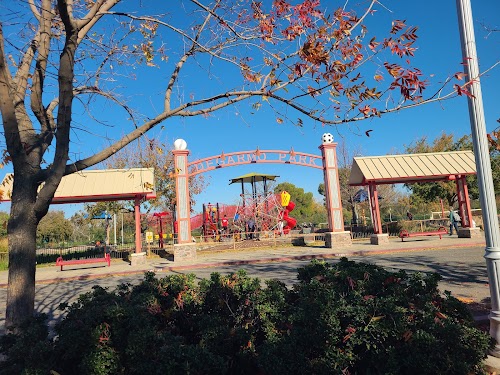 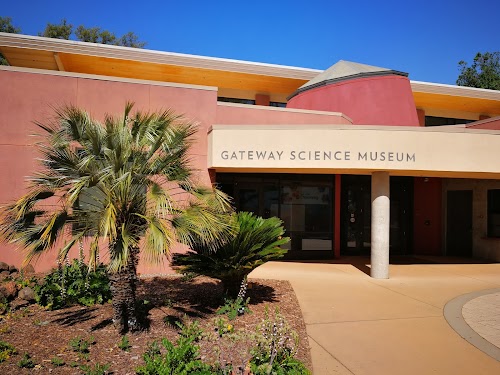 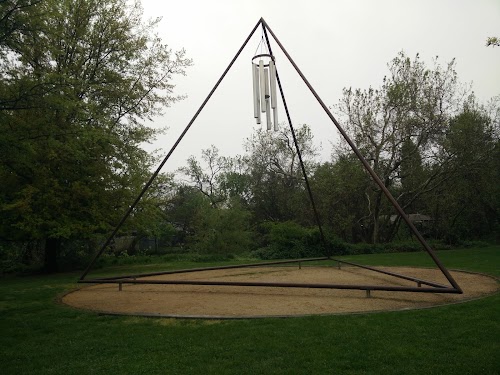 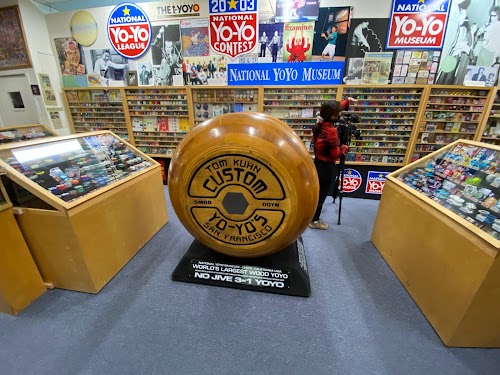 Taking Care of Your Air

Brooklyn iphone Repair and Cell phone store At Mr. Fixsmith we are dedicated to bring you the highest quality repair the industry has to offer. With our Apple Certified technicians you can rest assured that all your electronic repair needs will be handled